Becca first contacted me about being interested in commissioning me to do a drawing for her in 2016. At the time, I was caught up with quite a lot and I was still nowhere near launching www.teecaake.com. And so I promised her I would begin taking commissions in the summer and she’d be one of the first people I’d notify when I did.

Then came July and without me having to tell her, she approached me again and told me that she had a brilliant idea for a tattoo she wanted. She sent me an initial sketch to explain what she had in mind and a week later, I designed her to-be tattoo for her.

While drawing the design, I had to have a lot in mind. I tried my best to fully incorporate the meaning behind why she wanted the tattoo as well as make sure to sketch it in a way it was possible for the likes of a tattoo artist to recreate. 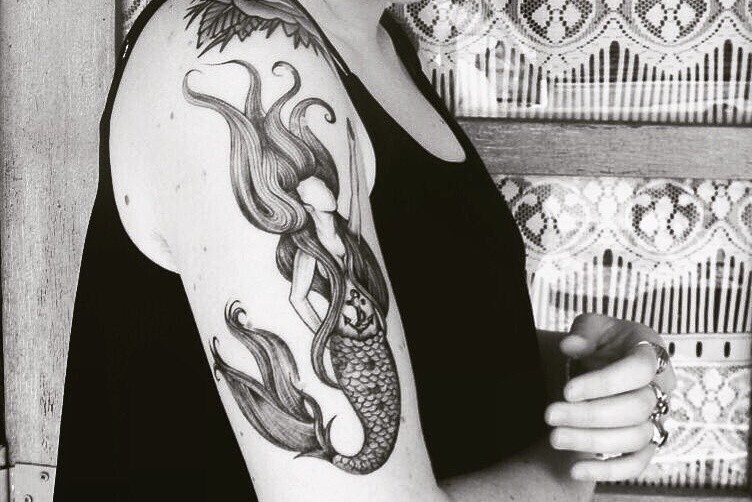 “I am afraid of water, particularly of being in the ocean and drowning, and so I think of the mermaid being a “protector” that I’d like to have on me. Moreover, and that’s when it becomes a bit trickier, I have been through tough times in my life (mind and body) and that’s why the mermaid is drowning and try to reach for the sky/light. It’s to remind me to always keep trying and fighting. It’s a symbol of trying to see the light after the dark. I also wanted the design to be faceless because, for me, fear only has the face you let it have. So I choose to not let it have one.” 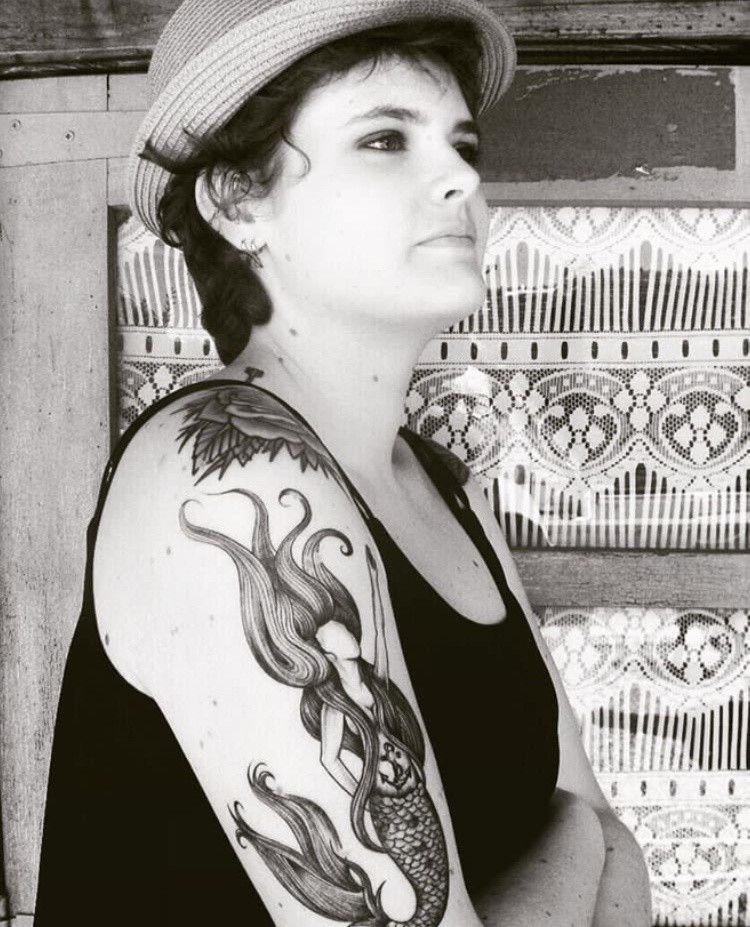 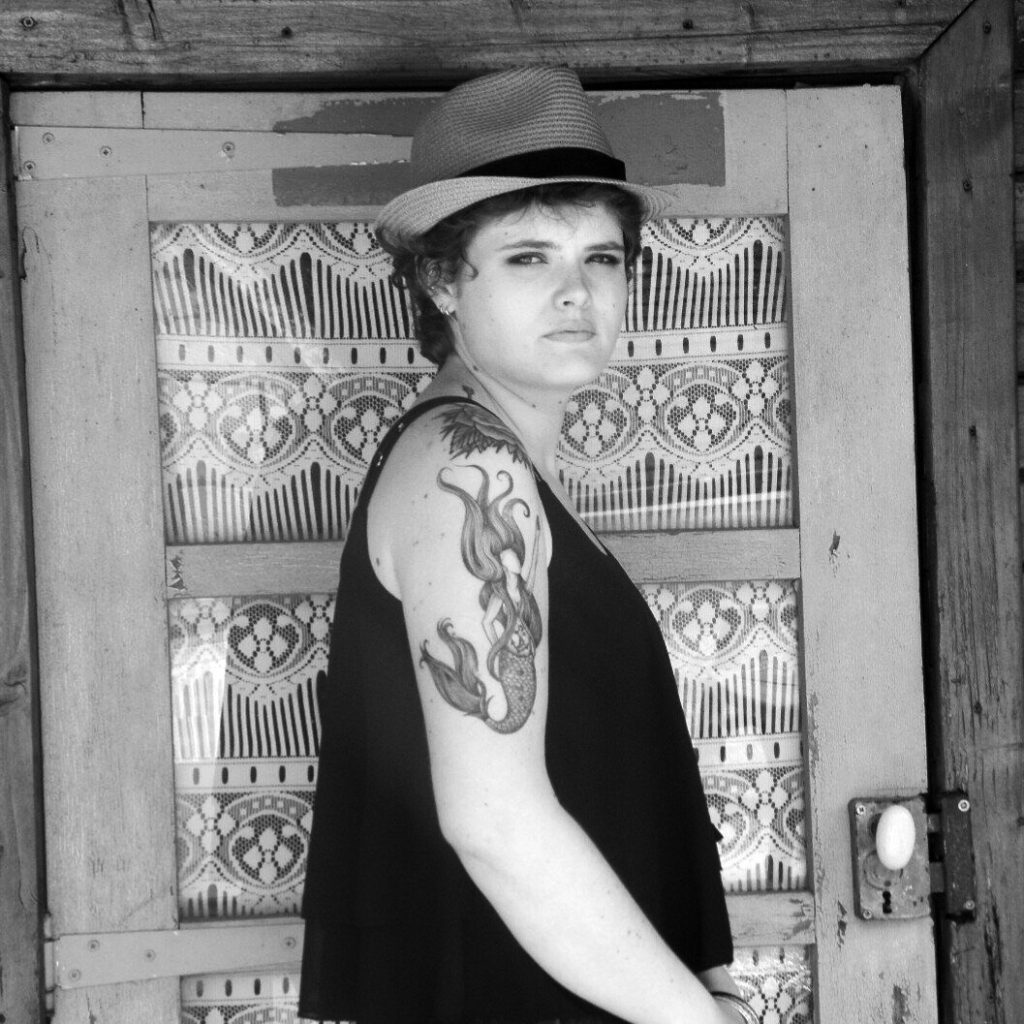 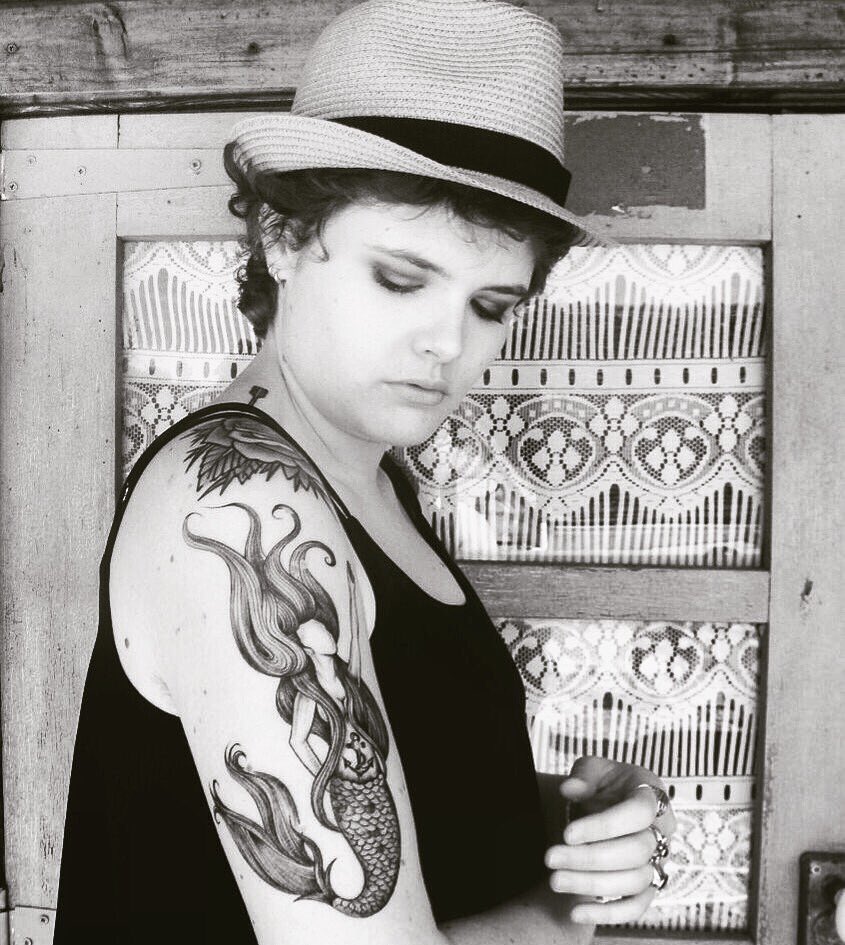 7 Easy Tips on Colouring In Drawings

This site uses Akismet to reduce spam. Learn how your comment data is processed.